Prospects for the construction industry are improving in various regions across the UK.

The North West looks set to benefit as work in the pipeline has leapt by 44% in the past quarter according to Glenigan’s latest construction market analysis.

In the three months to May 2022, the underlying value of projects securing planning permission in the region has reached £2.6 billion.

Glenigan Economics Director Allan Wilén said: “This underlying total excludes projects valued at £100 million or more, which gives a better guide to wider health of the industry as data is not spiked by major projects.

“Including major projects valued at over £100 million and the growth in the North West is even stronger at 61% with £3.2 billion-worth of work approved. This shows that the short-term outlook for the region is strong.” 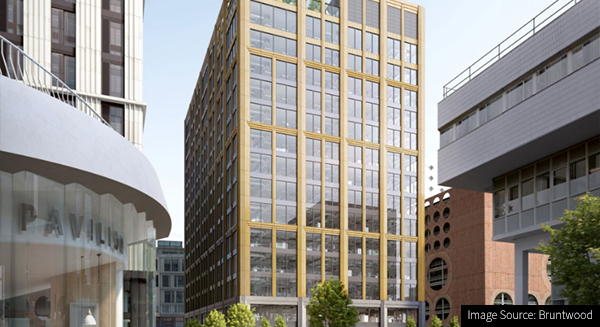 Big projects in the pipeline include the £87 million No 3 Circle Square commercial development in Manchester (Project ID: 19154471). Contractors have returned bids according to Glenigan’s construction research and joint clients Bruntwood and Legal & General expect work to start in the Autumn.

Work is also expected to start late this year on the £100 million second phase of the St Michael’s residential development in Manchester (Project ID: 21567047).

The best performing region over the last three months in terms of construction work beginning is the South East.

Just over £2.2 billion-worth of construction work started on site, which is a rise of 30%. Including schemes valued at over £100 million, the growth of starts in the South East is even stronger at 38%.

The biggest project in the region is a £400 million redevelopment of Shepperton Studios (Project ID: 21007589).

Laing O’Rourke started work on this scheme in March and, as a result, has the biggest order book in the South East according to Glenigan’s market intelligence.

Projects in the South East securing detailed planning approval are also up by 10% at both an underlying and overall level, suggesting that the short-term outlook also remains positive. 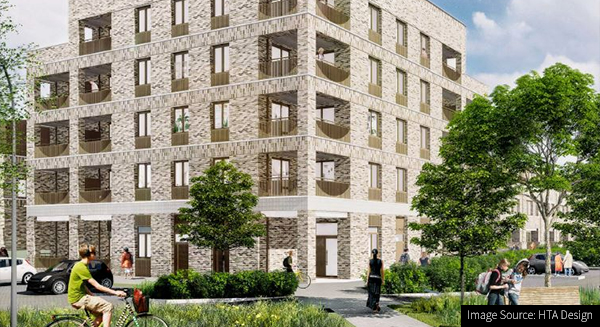 Major schemes in the South East with planning and due to start later this year include the £100 million Nicholson Quarter office and residential development in Maidenhead (Project ID: 21348446) and the £50 million first phase of a redevelopment of the Lakes Estate in Milton Keynes (Project ID: 22166790).

The prospects for the West Midlands are also strengthening. The underlying value of work in the pipeline is up 28%, while work starting on site is up 17%.

Work in a range of sectors is coming up in the West Midlands.

Plans have been approved for the £51.5 million i54 Western Extension industrial scheme at Pendeford. Glenigan’s research suggests work could start this summer but a contractor has yet to be appointed (Project ID: 21539695).

Construction of a £55 million scheme for 454 flats on the site of a former Irish Centre in Digbeth is also expected to start later this summer (Project ID: 20202979).

A strong pipeline of work could transform prospects in the North East, where approvals are up 32% in the latest quarter. Tenders have been returned for a £50 million revamp of the Tyne Bridge in Newcastle (Project ID: 19206202).

While the wider economy faces challenges, bright spots are emerging for the construction industry in a number of regions.