The History of Stainless Steel: 1980 - Present 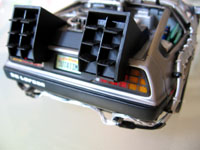 The DeLorean became a cult icon of the 1980’s after appearing in the popular Back to the Future trilogy, however, the iconic car didn’t come with a Flux Capacitor as standard.

The barrier is the second largest movable flood barrier in the world stretching 523 metres across the river Thames. Each of the four main gates spans 61 metres wide, 20 metres high and weigh around 3,700 tonnes. 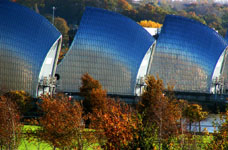 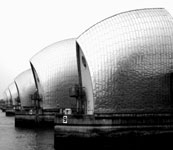 The Lloyds building is unique and extremely innovative within the architectural world. The architects designed the building with all pipe work for pluming and heating on the outside of the building.

The Pyramide is surrounded by myth, heightened by Dan Browns popular novel ‘The Da Vinci code’. The original specification states that the Pyramide contains 666 glass panels, although the final figure is thought to be closer to 673. 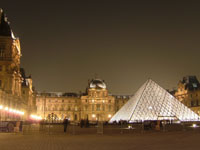 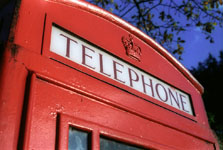 The first ever phone box, the K1, was built entirely from concrete and first came into existence in 1920. The classic red phone boxes known as the K6 models were designed by Sir Giles Gilbert Scott in 1935 to coincide with the silver jubilee of King George V. As of 2007 around 14,000 K6 boxes remain on British streets, of which 2,500 are grade II listed!

Completed in 1998 the Petronas Towers are the tallest twin towers in the world and remained the tallest building until the Taipai 101 was completed in 2004.

The location of the building site meant that the foundations had to be 120 feet deep, the deepest foundations in the world.

The two towers were built by differing construction companies which were encouraged to compete against each other to complete their prospective tower first. 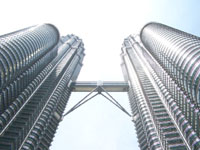 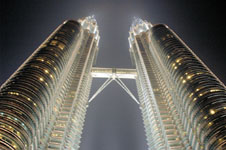 The Court cost an estimated FRF 455 million to build and was completed in 1995. The two cylindrical chambers house the European Court iteself and the European Commission, each of which is clad in stainless steel. 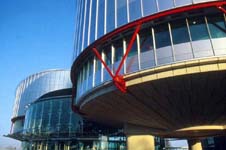 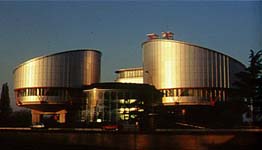 The Jubilee Line Extension consisted of 11 new stations costing a cumulative total of £3.2 billion. The stations were spread over 16km of new track, each station having its own dedicated team of architects. Stainless steel was used extensively for seating, ballustrading, escalators, signage, cladding, roofing, lighting and ticket dispensors. 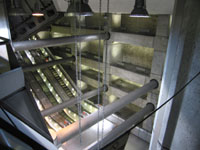 The building was officially opened by HM Queen on 9th October 2004, 3 years behind schedule, and cost an estimated £414 million, more than 10 times the initial estimate. In October 2005 the building won the Stirling Prize and the Andrew Doolan Award for Architecture. 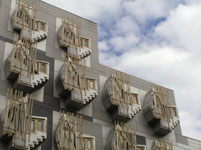 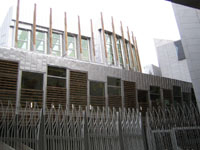 The gallery, which is situated in Salford Quays, was opened on the 28th April 2000. The project cost an estimated £106 million, £21 million of which was covered by a National Lottery grant. 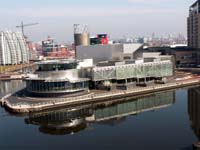 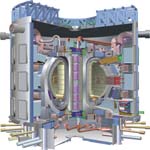 In order for nuclear fusion to work the fuel in the reactor must be heated to 100 million Celsius, which is hotter than the centre of the sun! The ITER project will use about 18000 tonnes of stainless steel, the majority of which will be a special form of 316LN material. 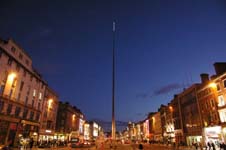 There are two inscriptions on the face of the stainless steel cladding. The one written in Welsh reads ‘Creu Gwir fel gwydr o ffwrnais awen’ which translates to ‘Creating truth like glass from the furnace of inspiration’ and one enscribed in English; ‘In these stones, horizons sing’. 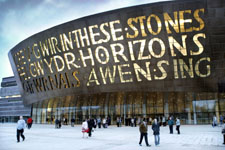 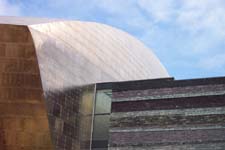 The Millenium Bridge, which spans the width of the river ouse, was opened to the public on April 10th 2001 and cost £4.2 million to construct. The bridge is approximately 150 metres long and the deck of the bridge is suspended by 19mm diameter stainless steel cables to an arch inclined at 50 degrees. 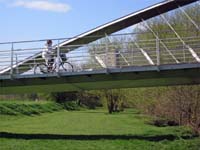 Murinsel roughly translates to ‘Island in The Mur’. The island was originally designed as a temporary feature to celebrate Graz claiming the 2003 European Capital of Culture award, but has become so popular that locals wished for it to stay in the Mur for many years to come. The glass nodes of the Murinsel are covered by a fine stainless steel mesh, and stainless has also been used for the the ballustrades which line the walkways to the river banks. 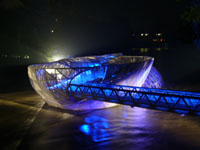 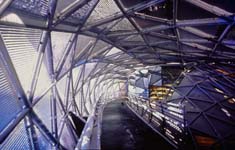